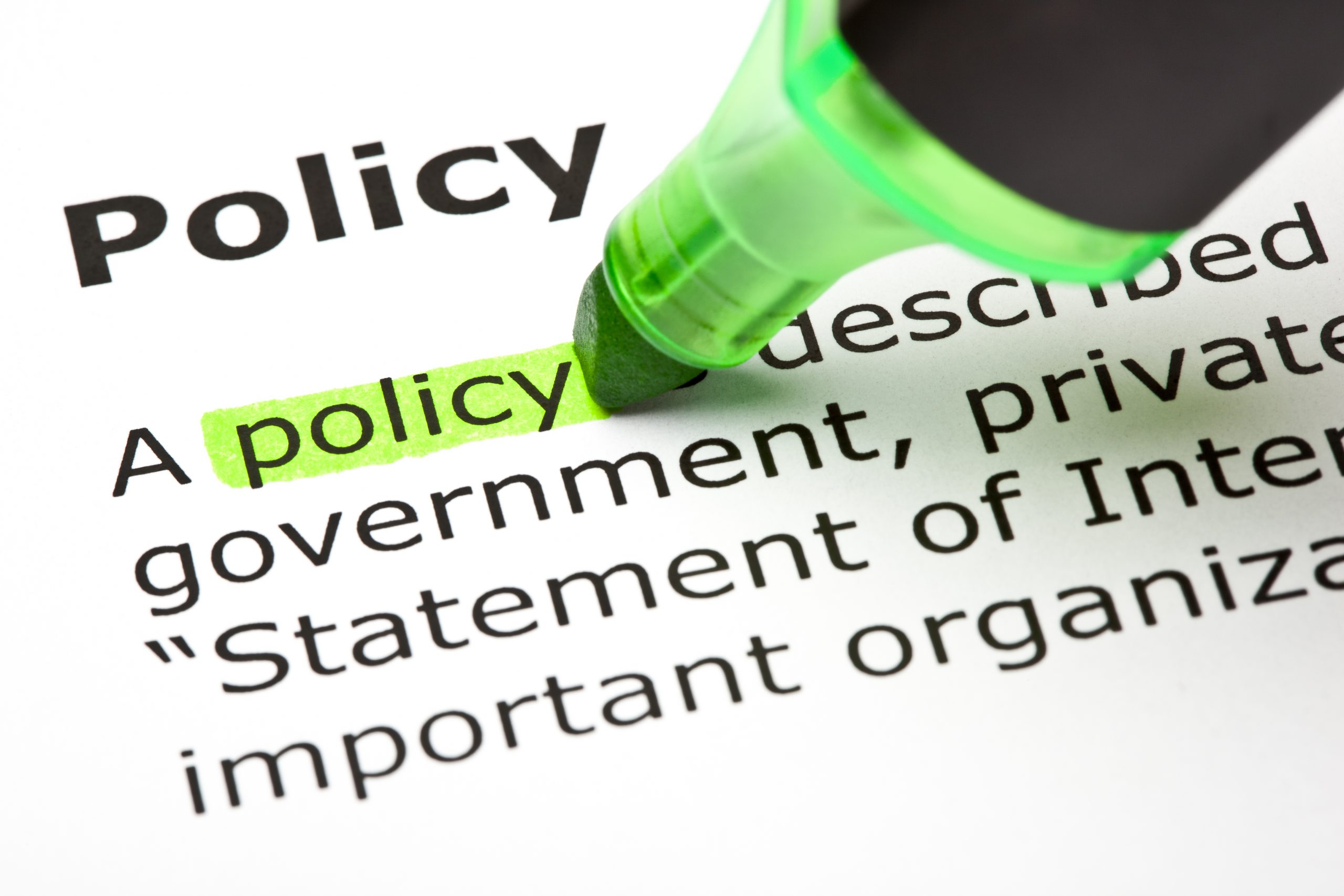 The Government’s Green Paper on procurement aims to increase transparency, cut red tape and put value for money at the centre of a new and more flexible approach for Government buyers, who place just over £290 billion worth of contracts each year.

And in a further move, the Government has said public sector organisations running competitions for contracts under £4.7million for public works and £122,000 for goods and services that are not subject to international trade rules, can be limited to small businesses, voluntary, community and social enterprises, or to a certain geographical area.

These steps – which the Government says will “take advantage of new powers now we have left the European Union” – have been welcomed by Managing Director of Solomons Europe, Dominic Doig.

Dominic said: “The SME community has been screaming for an overhaul of public sector procurement for many years.

“I’m delighted to see the Government has recognised the crucial role that agile and innovative SMEs will play in the nation’s Covid-19 economic recovery and to local growth, particularly across the Northern Powerhouse, post-Brexit.

“Solomons Europe and fellow SMEs in Teesside have been lobbying publicly funded organisations and anchor institutions to put small business front, square and centre of their thinking when it comes to awarding sizeable and long-term contracts.

“We’ve been asking for a hand up rather than a hand-out – the opportunity to provide that our agility and innovative approach will not only help deliver major projects on time and on budget but also deliver widespread social value.

“SMEs are the ones who create long-term sustainable jobs and invest back in the communities where they operate. We truly have skin in the game.”

Solomons Europe has been working with SMEs in Teesside as part of the recently launched Preferred Partners initiative and another, soon to be launched, alliance that is pushing for greater SME involvement in major developments in the region including Teesworks.

Solomons Europe has a base in Hartlepool and is progressing plans to open an office in Tyne & Wear during 2021. It also has offices in Newton-le-Willows and Cumbria.

Founded in 1998, the firm has grown from two to almost 60 employees, providing specialist quantity surveying and project control support for clients in the process, engineering and energy industries.